To catch up with the block chain boom, science and technology, financial companies are all accelerating the layout of the patent application. IPRdaily, the intellectual property rights media, and the incoPat Innovation Index Research Center jointly released the “2017 Global Blockchain Enterprise Patent Rankings” in February 2018. The list, Chinese technology giant Alibaba in 2017 with 43 block chain patents proud of the world. In 2017, China enterprises and institutions that rapidly accumulated block chain patents accounted for 49 seats in the list of top 100, ranking first in each country. 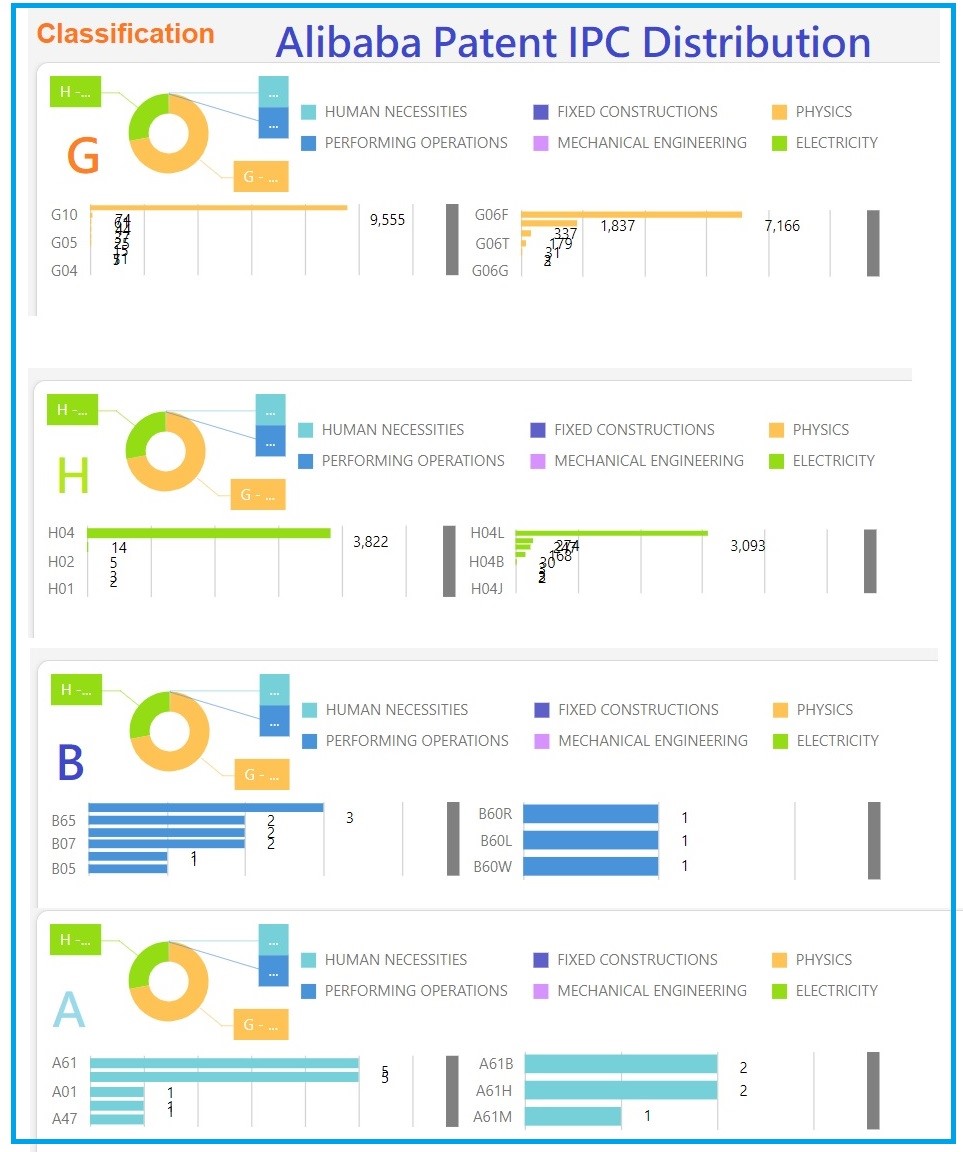 China surpassed the United States by the rapid growth in the number of block chain patents in 2017. In the original list, America Bank and Mastercard, both the cumulative number of patents have over 40, in the world only less than Alibaba, however, in 2017 the newly application patent was respectively 33,25, the growth rate is far less than many Chinese institutions.