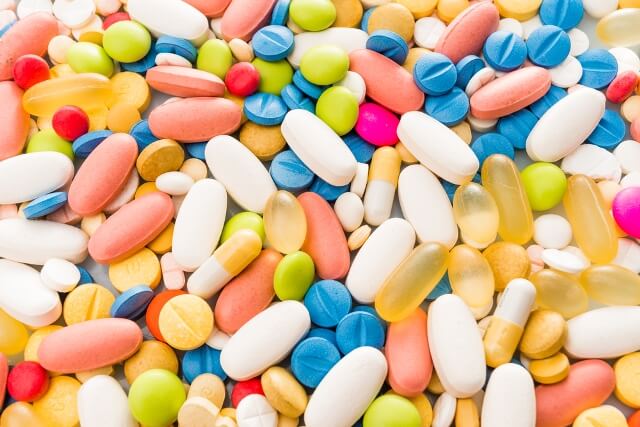 Taiwan’s legislature passed the amended “Pharmacology Law” on December 28, 2017 to establish a system for the linkage of pharmaceutical patents. Pharmacopoeia of Generic drug in future application for a permit, it is obliged to take the initiative to inform the Ministry of Health and Welfare and the original pharmaceutical company to prove that no infringement of new drug-related patents.

The new law states that the “ exclusive protection of data ” of new ingredients and new drugs is 5 years. After the expiration of the time, the central health authorities may issue permits for other pharmaceutical companies. The new drug component of the new indication of a “ exclusive protection of data ” is 3 years after being approved by the Ministry of Health and Welfare.

The so-called “drug patent link system” refers to the generic drug pharmaceutical companies to apply for permission to take the initiative to inform the Central Health Authority and the original development of pharmaceutical companies, which did not infringe the new drug-related patents. If the manufacturer considers that there are infringement concerns, it should be filed a lawsuit within 45 days, then Ministry of Health and Welfare will suspend the issuance of permits for 12 months. If the generic drug pharmaceutical company wins the case, then the central health authority may grant the “generic drug” to the market. The first document-prepared winner may have a 12-month exclusive sales period.